Again the Apple company is to be expected to launch its next flagship smartphone series this year. Also, this iPhone 13 series will be released in September. However, iPhone 13 newly appeared on the Eurasian Economic Commission.

According to rumors, there are four models in this Series. Not only the iPhone 13 But also has iPhone 13 mini, 13 pros, 13 pro max in this series. iOS is the operating system of this device. However, this is Apple’s lower premium iPhone. 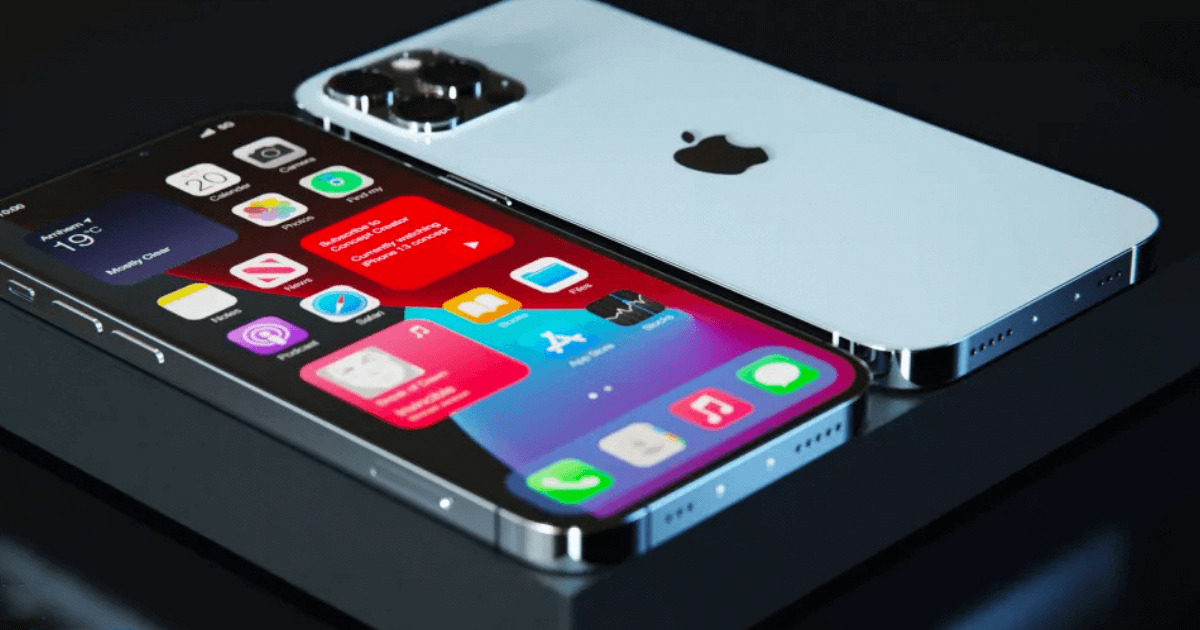 Firstly Apple A14 Bionic is the performance of this device. Secondly, in the iPhone 13 models, image, sensor sizes could get larger. Those devices adopted with sensors with 1,7um pixel size. So, these phones will do the best capture. Also, that smartphone has a folded lens telephoto camera. With this folded camera lens, anyone can design a camera module with a longer focal length. Because that includes a more capable triple camera setup, with wide, ultra-wide, and zoom cameras, as well as a LiDAR scanner

According to the rumors, white, black, blue, green, and red are the colors of that smartphone series. Apple company usually changes the unique colors with another. However, rumored colors include bronze for the Pro mode is and Matte black for all models.